This is an unusual on-the-road story whose protagonist is not a young man who hitchhikes around America or wanders around some city in search of himself. In short, there’s no Sal Paradise or “catcher in the rye” or Mr Humbert. The protagonist here is Mr Stevens, the butler of a great English house named Darlington Hall (now we know where Downton Abbey’s butler Mr Carson comes from!). His journey takes place in the summer of 1956 and it’s quite striking to think that more or less in the same period Sal Paradise was bumming around America while this very distinguished Englishman takes a safe journey by car – his employer’s Ford – and enjoys the calm landscape of the English countryside.

Usually, these journeys represent a growth for the protagonists but Mr Stevens is not in his youth anymore and so he keeps looking backward reflecting on his career as a butler. This is why he’s not going to find a grown-up identity or something of the sort at the end of this journey: instead, he’ll learn that “the evening’s the best part of the day” and that he should look forward. But certainly, Mr Stevens is not going to undergo any change: he’ll remain and always be the very embodiment of the perfect butler and of a man who’s given up everything for his career, even his feelings and, ultimately, love.

If you don’t like a Downton Abbey kind of atmosphere then don’t read this book but you’ll miss a very beautiful writing style and some very enjoyable scenes which, in some way, reminded me of Charles Dickens. And I know that this final comment I’m going to make may sound superficial but I think that, if we want to make a comparison between two very well-known butlers, Mr Carson and Mr Stevens (of course), the former wins over the latter considering that he finally chooses love. 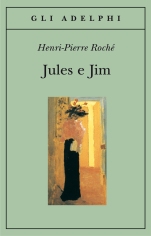 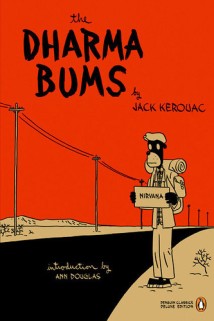 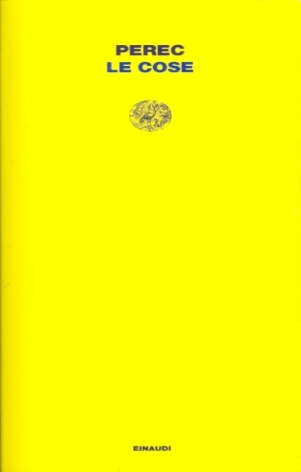 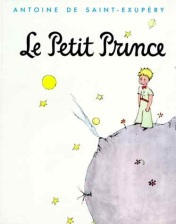 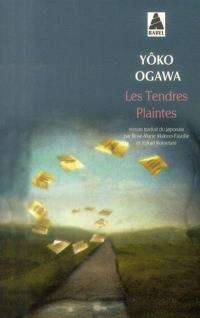 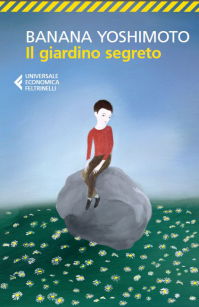 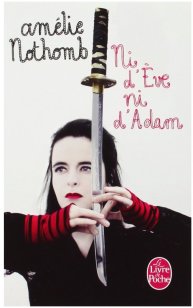 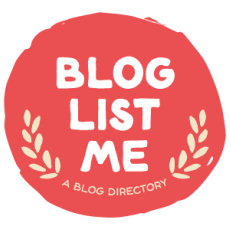